Why Home Prices Are Rising During the Pandemic

While buyer demand has softened and sales fell 8.5% in March, the supply of homes on the market is contracting even faster 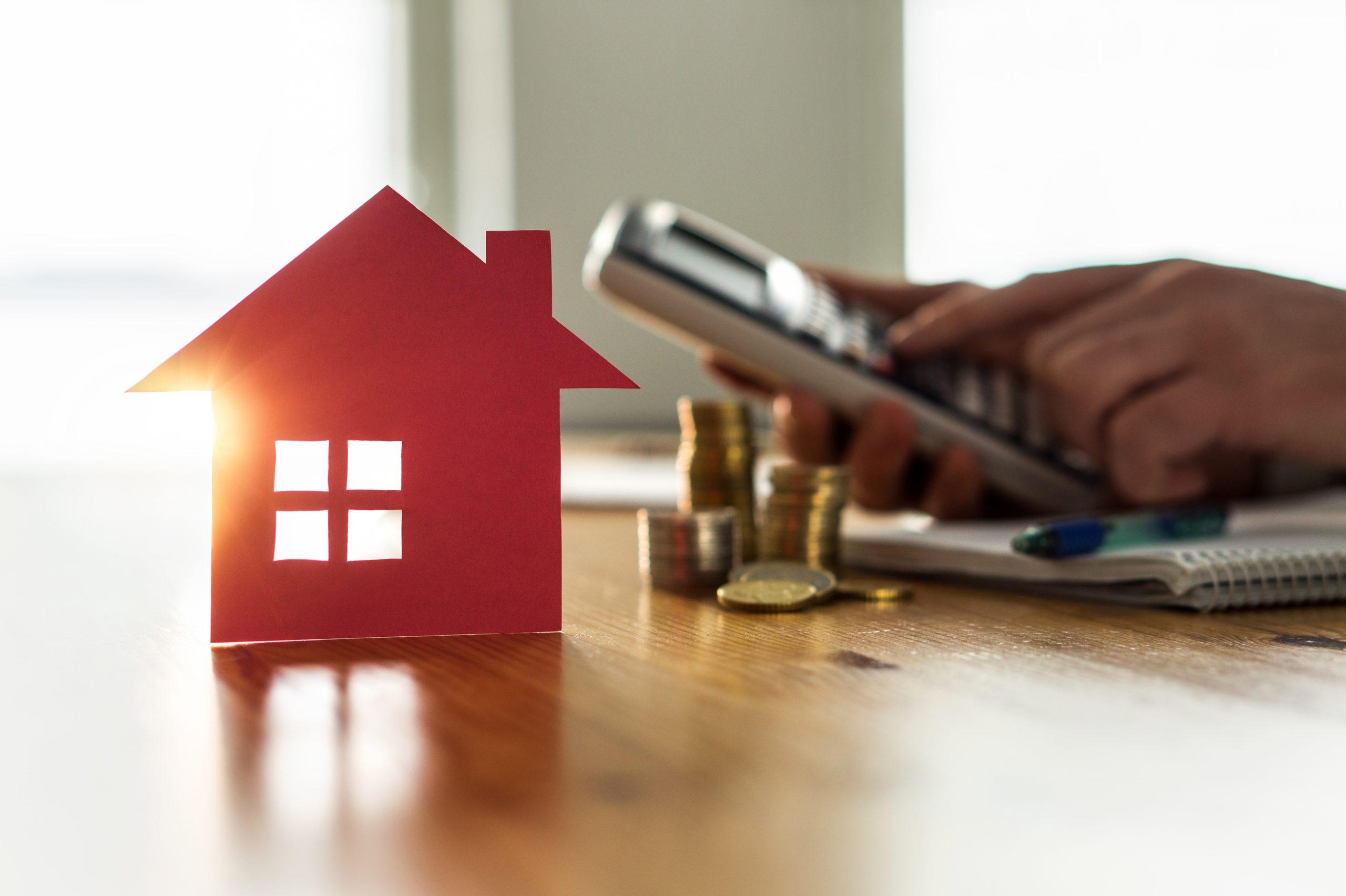 The economy is shrinking, businesses are closing and jobs are disappearing due to the coronavirus pandemic. But in the housing market, prices keep chugging higher.

Home prices plunged during the last recession after a housing crash caused millions of families to lose their homes. Home values could start to erode again, especially when mortgage forbearances end, some economists warn.

But that hasn’t been the case so far. The median home price rose 8% year-over-year to $280,600 in March, according to the National Association of Realtors. While buyer demand has softened and sales fell 8.5% that month from the prior month, the supply of homes on the market is contracting even faster, recent preliminary data shows.

“Demand absolutely just got a kick in the gut, but at the same exact time, so did supply,” said Skylar Olsen, senior principal economist at Zillow Group Inc.

Homes typically go under contract a month or two before the contract closes, so the March NAR data largely reflects purchase decisions made in February or January.

Even by the end of last month, many sellers were reluctant to cut prices. Only about 4% of sellers cut their prices in the week ended April 25, down from 5.7% during the same week last year, according to Realtor.com. ( News Corp, parent of The Wall Street Journal, operates Realtor.com.)

Some sellers say they are hanging tough because they believe their homes aren’t moving because buyers haven’t viewed them in person or are reluctant to make offers right now, not because the asking price is too high. They are waiting for stay-at-home orders to ease before deciding whether to lower the price.

“People really aren’t leaving their homes” to go house-hunting, said Sarah McMurdy, who listed her Bethesda, Md., house in late March and then opted to temporarily take it off the market in April due to the pandemic. “We’re not looking to fire-sale the house. We’re in no rush. We would rather wait this out.”

Real-estate brokerage Redfin Corp. said its measure of homebuying demand, which tracks buyer inquiries, was down 15% in the week ended April 26 compared with before the pandemic struck. Mortgage applications for home purchases around the same time were down 20% from a year earlier, according to the Mortgage Bankers Association.

Total listings of homes for sale, meanwhile, have hit a five-year low, while the median listing price was up 1% from last year at $308,000, Redfin said.

The housing market has been undersupplied for years. During the pandemic it may get worse. There were 1.5 million units for sale at the end of March, NAR said, down 10.2% from a year earlier. Homeowners are waiting to list their houses, real-estate agents say, because they have decided not to move or they are worried about letting buyers into their homes during a pandemic.

Still, some buyers are hoping for bargains. Haas El Farra and his wife were under contract to buy a house in Southern California in early March. As the coronavirus epidemic worsened, they worried they were buying at the top of the market and asked the seller to lower the price. When the seller refused, they pulled their bid and decided to keep looking for a better deal.

“Hopefully something nicer than what we were looking at will come up at an affordable price,” said Mr. El Farra, a portfolio manager.

Prices in the Midwest showed the strongest annual growth at 9.7% in March. In the Cincinnati area, homes are selling for higher than listing price, said Donna Deaton, vice president at Re/Max Victory in Liberty Township, Ohio. Large companies in the area are still hiring, she said.

“For the most part, we’re still [competing against] multiple offers just about on every single thing,” she said.

While many economists expect home sales to tumble this year, many forecasts call for prices to climb slightly or hold flat. Mortgage-finance giant Fannie Mae said in April that it expects the median existing-home price to tick up to $275,000 this year from $272,000 last year. Capital Economics forecasts average home prices this year will fall 3% compared with last year. Zillow said Monday that home prices are likely to drop 2% to 3% from previous levels by the end of the year and recover in 2021.

In a forecast released Tuesday, housing-data provider CoreLogic called for nationwide home prices to rise 0.5% between March 2020 and March 2021. CoreLogic forecast annual price declines in some cities including Houston, Miami and Las Vegas.

A major uncertainty is whether mortgage-forbearance policies will prevent a wave of distressed sales. More than 7% of mortgages were in forbearance in the week ended April 30, according to mortgage-data company Black Knight Inc., and some homeowners can get forbearance for up to a year. But homeowners could struggle to make payments after the forbearance period ends.

“In the next 12 months it’s hard to anticipate price declines because of the mortgage forbearance in place,” said Lawrence Yun, NAR’s chief economist. “You would have to see continuing job losses for a prolonged period leading to foreclosures, and even then we may not have oversupply.”